An award-winning coach and trainer who works with world-changing leaders, entrepreneurs and teams.

Do you want to do EPIC things in the world?
Hire Dena first.

She is a leading expert on the topic of greatness mindset and empowerment. She is the owner of Dena Patton Coaching & Training, a leadership, communication and small business coaching company. She has worked one-on-one with 1000 clients who are world-changing leaders and purpose-driven entrepreneurs. She leads clients to incredible revenue growth and amazing impact growth, while growing their leadership, mindset and teams to new levels of greatness.

Her unique Greatness Methodology has changed the lives of thousands of leaders who are building epic things they never dreamt were possible.  Dena is an award-winning coach and trainer who works with people who are ready to go to the next level of greatness and create epic things!

As a Keynote speaker Dena is an expert on human potential and greatness mindset.  She has won 9 business awards, and in 2018 became a best-selling author of The Greatness Game grab a copy here. Her greatness formula transforms companies to be aligned in their greatness, together with helping them to create; clear sales strategies, powerful systems, effective marketing and a bold vision so they can accomplish their biggest dreams.

“Make no mistake, she is not a sugar-coated coach that allows for the
same ol’ reasons why you can’t go bigger. She loves her clients and pushes us
out of our comfort zone to go big. I now know that I am on this planet for a reason and
my business is one of the biggest platforms to deliver my purpose.” – Suzanne T.

Prior to building her coaching & training company, Dena was living in NYC and at the age of 24 she founded a PR & marketing company serving the entertainment industry. In 1999 at the age of 27 she experienced a minor stroke, and during her recovery Dena had to learn how to speak again and refocus her life. In that time, Dena realized her calling was much bigger than her marketing company. It was the first year of the internet which created an opportunity to sell her business to a start-up tech company, and become their Director of Marketing while still recovering. It was the first year of the internet and they built a community of 70,000 members and has since become the #1 global leader in its industry. After a year at that tech start-up, she departed to start her coaching and training company in 2001 and has been helping people do epic things ever since. In that same year she was near the towers of 9/11 that morning, and later helped to create The September 11 Photo Project that toured the country with a message of community and hope. That year she was inspired to move back to her home town of Phoenix, Arizona where she met her husband Greg.  She has garnered 9 business awards and over 90 media stories including CNN, Entrepreneur magazine, First Women, NBC, and Business Journal. 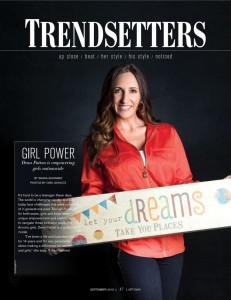 Dena deeply believes in the power of greatness, and her mission is to help leaders worldwide live and lead from greatness. She also has a heart for philanthropy and projects that change the world with the power of positivity, encouragement and community.

She has created philanthropy projects that change the world:

Dena’s Mission is: To inspire and educate people worldwide to live, love and lead from their greatness mindset so they can fulfill their purpose and highest potential (I help people do epic sh*t). 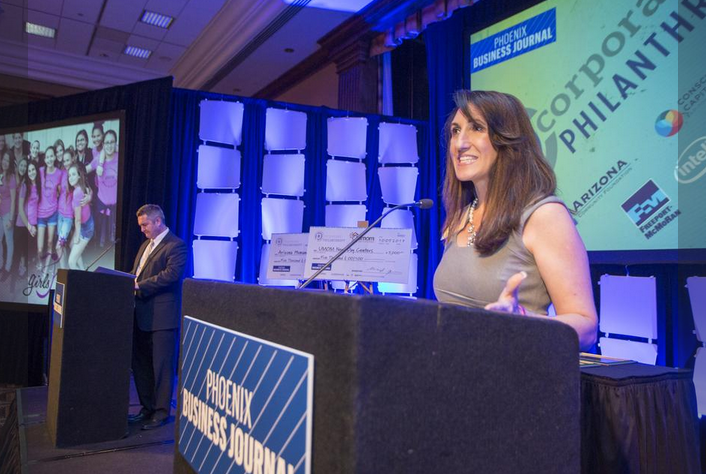 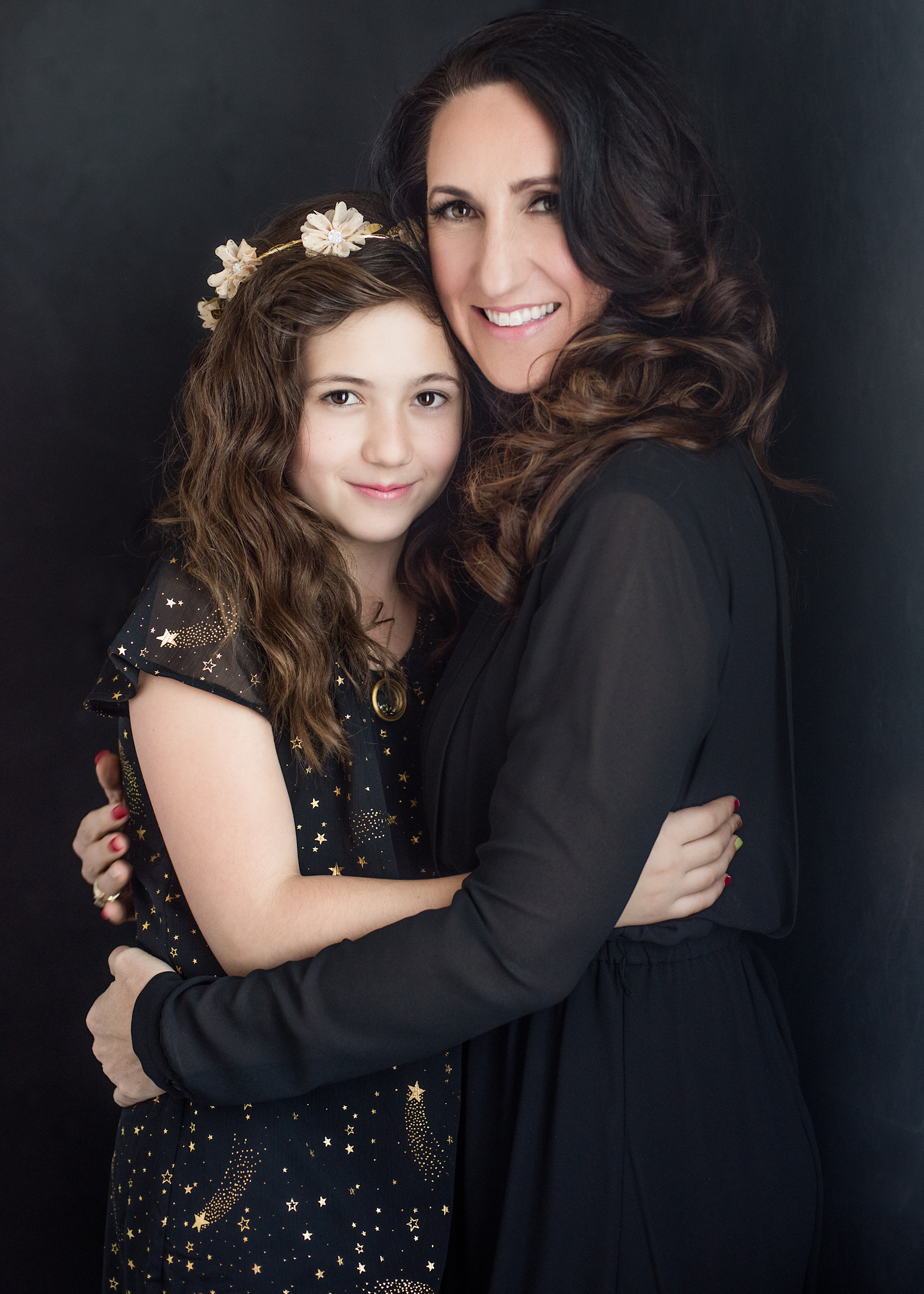 Why Should you hire Dena?

All coaches are not created equal

Dena’s Promise: To become a greatness leader who makes the income and the impact you want.

You are already doing great work, and having a coach will move you to the next level of success with much more velocity and clarity. You literally cut months, and sometimes years, off the learning curve so you can get to success faster.

Need the power, accountability and confidential support of a coach on your side? Book a consultation today: 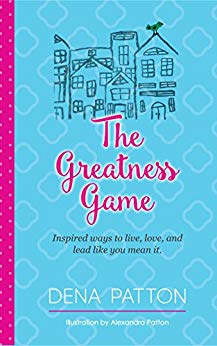 You were BORN with greatness and the tips in this book will teach you to crush smallness so that you can live, love and lead from your greatness and create the most extraordinary life you can imagine.

It is a powerful, daily manual to keep with you to maintain your greatness. Dena teaches this methodology through speaking, coaching and writing because she wants people to win the games that are most important to them. This methodology is a revolutionary way to help you identify the invisible smallness agreements that can limit and constrain your greatness. What would be possible if you could access 100 percent of your greatest self? ORDER HERE 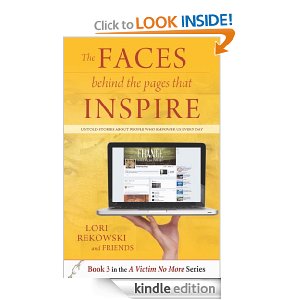 The Faces behind the pages that Inspire

What if you truly knew how powerful you were? Well, get ready, because in this powerful book, you’ll go behind the scenes of Facebook’s most inspirational Pages that inspire millions of people day in and day out, and meet a team of teachers/Admins -are going to inspire you to find that out! Order your book or kindle version today! ORDER HERE 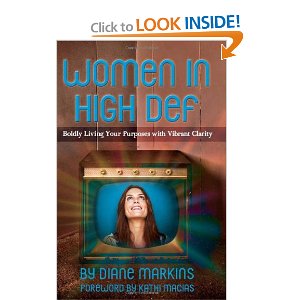 Dena’s story can be found in Women in High Def which aims to propel women out of a low-def, foggy life of going through the motions in a blur. The profound stories, intercessory prayer prompts and coaching elements work together to catapult women into living fearlessly for God…being bolder moms, having purposeful passions, pursuing marriage excellence, loving themselves with gusto, laughing with abandon, and more. The Bible study at the back of the book points them to scripture to gain Biblical insight and direction for each need and role they play. It can be used alone or in a group. Order your book or kindle version today! ORDER HERE 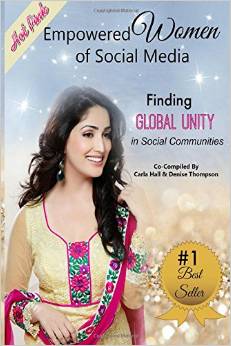 Dena’s powerful story is found in Empowered Women of Social Media. In celebration of International Women’s Day, Empowered Women of Social Media: Finding Global Unity in Social Communities is a book featuring women from all over the world. Each story is written to inspire you the reader, and through our process we formed a unique sisterhood. Social Communities such as Facebook, provide women a platform for which to enhance and raise their voice. Global unity is a topic which is very dear to the hearts of each writer in this anthology. Today more than ever, the world is embracing women as change makers, life seamstresses and innovators of positive change. ORDER HERE 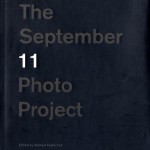 Dena helped this project become a reality and became the Media & Tour Director in NYC in 2001. The Project was made into a book titled “The September 11 Photo Project”, published by Regan Books, an imprint of HarperCollins Publishers in May of 2002. It has sold over 60,000 copies and the book reached number one in Amazon.com rankings in the month after its release and stayed in the Top 10 for a week. It also appeared on the extended NY Times Best Seller List. All the proceeds from the book went to the New York Firefighters Burn Center Foundation, a not-for-profit that supports research, prevention, education, and the proper treatment of burns. Over twenty thousand dollars were raised on behalf of the Foundation through both direct and indirect efforts.

A few of Dena’s awards include:

Dena is a member of: The International Coach Federation 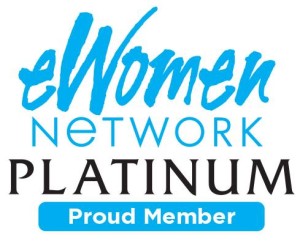 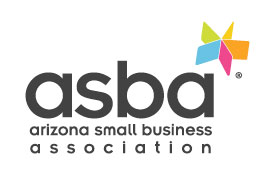 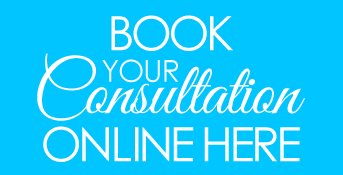 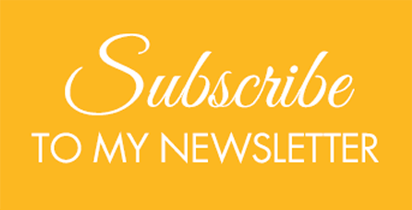